Home Auction Quantity but Not Quality 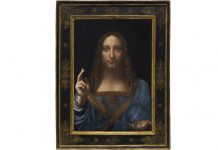 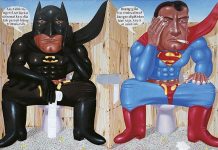