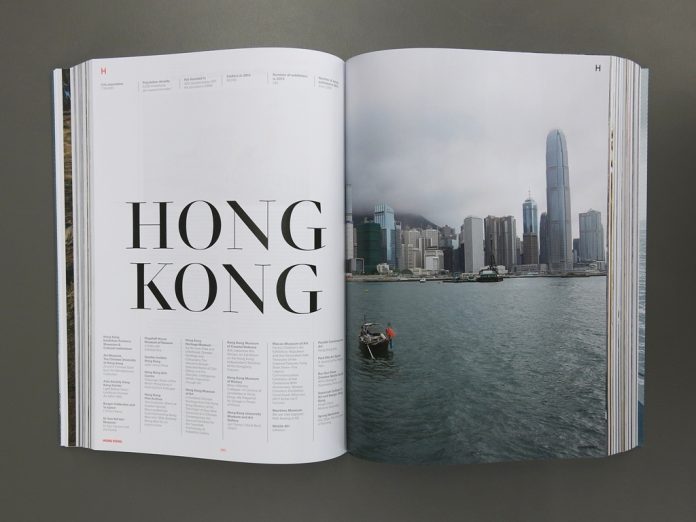 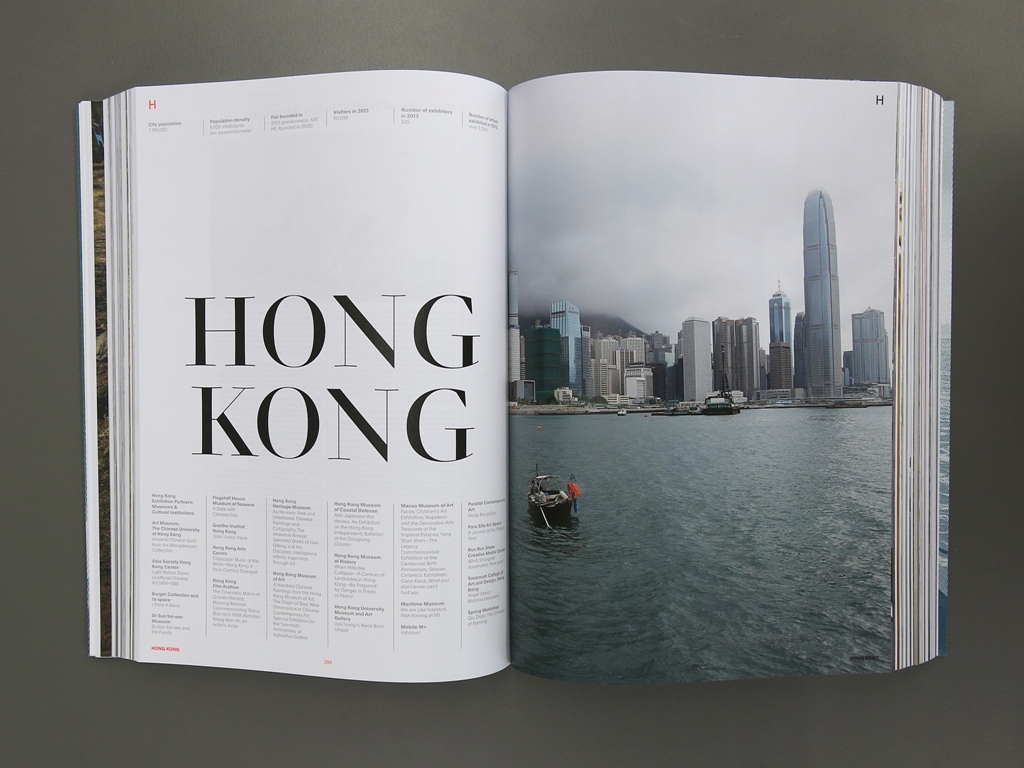 In order to join Art Basel event, a gallery must send a proposal. This year, over more than 500 applicants, only 245 passed to join, including five galleries from Indonesia: Nadi Gallery, Semarang Contemporary Art Gallery, Edwin’s Gallery, Galeri Canna, dan ROH Projects. According to Magnus Renfrew, Director for Art Basel in Hong Kong who was also the Director of ART HK since 2012, 60% of participating galleries this year came from Asia-Pacific region. “That’s the difference of Art Basel in Hong Kong from Art Basel in Basel and in Miami Beach,” said Magnus.

No such specific criteria how many artists or artworks featured, everything had been conceptualized from the beginning of each gallery. Indonesian gallery brings well-known artists, such as Rudi mantofani, Agus Suwage, Handiwirman Saputra, Jumaldi Alfi, Heri Dono, Eddie Hara, and many others.

Jun’s decision seems awkward to bring an artist who only had two solo exhibitions into an art fair. But the strategy works very well as Syaiful’s artworks deserved to be featured in special solo project for Art Basel in Hong Kong 2014.

Syaiful’s artworks titled Interstitial Exploration. The artist who had finished residency for Galeri L’espace Contemporain in La Rochelle, Paris, was featuring “thousands of Terhah creatures from microorganism exploration.” Terhah is a construction language created by Syaiful as a communication among the microbiology creatures found in microscope. His series of artworks are acrylic paintings, 3D visual from silicon, and also installation of Terhah creators in microscope, petri dish, and screened projector.

Then, could Indonesia hold such art fair like Art Basel in Hong Kong? Biantoro Santoso, owner of Nadi Gallery, doubted such event could be held in Indonesia. He said this country policy avoiding international galleries to bring their artworks inside. Whereas Hong Kong has such policy that makes it easier for the logistics.

But Chris had another opinion. He mentions Bazaar Art Jakarta which in its sixth this year. The event features international art galleries from Singapore, Hong Kong, Filipina and Japan. If getting serious, Bazaar Art jakarta is potential to be like Art Basel in Hong Kong in town. 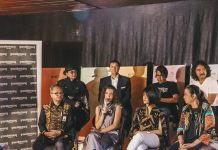 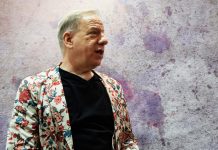