Home News Etsa Picasso in Oslo Threaten to be Destroyed 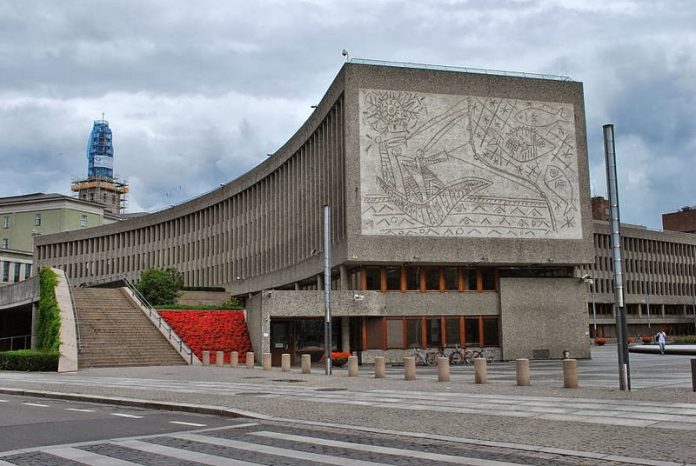 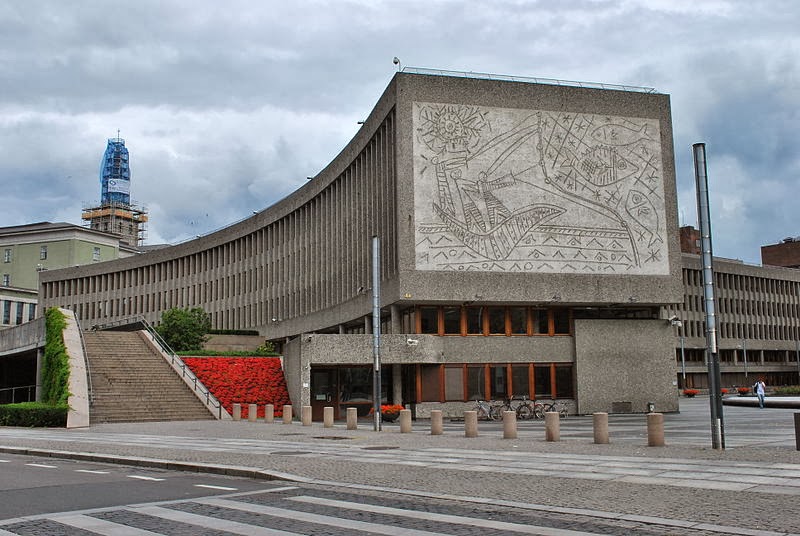 The Picasso’s five etchings in a 2011 Anders Breivik’s bombing destroyed government building in Oslo, Norway, was threaten to be destroyed as well.

The five works (“The Beach’, “The Seagull”, “Satyr and Faun”, and two version of “The Fishermen”) was made around 1950s to 1960s. Those works were noted as first etching works made by the Spanish painting master.

Moving plan of those etchings was triggered by a panel suggested that the building to be destroyed to save money, whereas Picasso’s artworks which was distributed in those two H and Y buildings would be moved.

Such statement was rejected by several art expert in Norway. In their opinion, the etching works were made specially for the building. With no original building, the artworks value would be decreased or vanished. They insisted for building renovation without destroying.

Director of Norway’s Cultural Heritage, Joern Home, said the building was highly important from architectural, artistic as well as political. “We could not destroy the best part from culture era just because today it’s not valued good,” said he.

The rights for those etching works are in Picasso’s family. Based on the art experts in Norway, they could be asked for opinion in the artworks’ future. 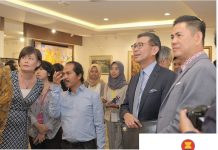 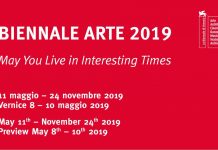 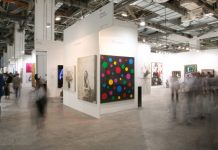